“Time is valuable. Speed is efficient. Confidence is priceless”

All technological ideas start as a spark in the mind. And with that spark new possibilities dominate your thinking. Suddenly, the idea has unlimited potential. Let’s get this out now! Speed is at the forefront of your priorities, and why wouldn’t it be? When Business Insider says something like: “Move fast. Speed is one of your main advantages over large companies”, it seems that speed is everything and your product’s release date is priority number 1, 2 and 3.

But is this what your product needs? Speed, can be efficient at times we know – but if used forcefully and incorrectly –  could kill your product stone dead before it’s even started. Rushing can cause problems down the line and huge expense for your business that aren’t recognised until the product reaches shelves. By this time, the damage is done, the unforeseen expenses have started rolling in and you now have the unenviable task of bringing your new product back to life from a shaky and rushed launch. 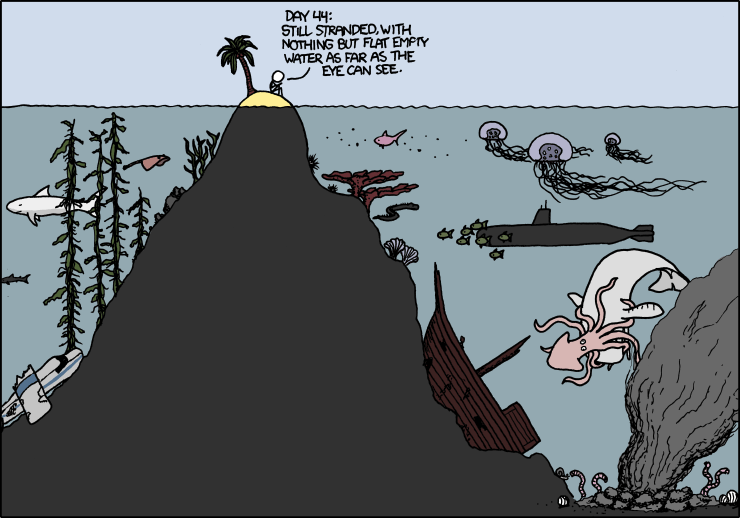 Sometimes the road to success can seem like a simple, straight forward path that requires some rigorous planning. But often, there are additional hurdles that are hard to spot. Only by investing time can you step over them with confidence

An example of this that has always stuck in my mind is the infamous Xbox 360 ‘red ring of death’ incident (and boy was it!) of the mid 00’s. In an attempt to beat competitor Sony’s new Playstation 3 to market by a whole year and simultaneously escape the high manufacturing costs of the previous Xbox console, Microsoft rushed the development of the then-new Xbox 360 in order to launch by the 2005 holiday sales period. Because of this, a bevy of hardware failures occurred post commercial release, causing major headaches for both the consumers and Microsoft. These hardware failures cost Microsoft over a billion dollars in repairs, but it was the damage to their reputation as a company and hardware manufacturer that left a lasting impression on the market. 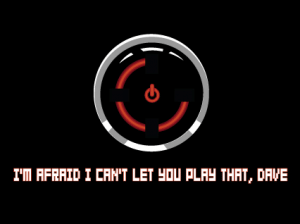 One of the many memes that Microsoft has endured, thanks to the much-maligned launch of the Xbox 360 in 2005. Check out the following website to see an array of memes made by angry gamers http://knowyourmeme.com/memes/red-ring-of-death

So, before you rush in blissful ignorance towards Design for Manufacture, you need to pump the brakes, and answer these 4 questions about your product

Is your decision-making based on what you think people want, or what people actually want?
It’s fantastic to be passionate about something, but is there a demand for it? How exhaustive is your market research? Has your prototype given you evidence, beyond any reasonable doubt, that there is indeed a market for your product?

Have you covered off all the risks in your design?
Have you isolated, and solved the most important technical risks? Are you clear on the specific measure of performance for a feature? What level of performance is acceptable? How do you know you’ve achieved it? Write it down…

Have you followed the process?
Process is often linked to slowness. In hardware, this is not the case. Poor process means things get missed…and you’ll have to go back and fix them…which takes time and money. Did you document the requirements of your product thoroughly at the start? Does everyone involved understand and agree on how a feature should work? Common understanding is incredibly valuable.

Have you put your prototype in front of people?
Like it or not, when you’re wedded to an idea you can forgive and rationalise some of its flaws. Overcome this bias by sharing the prototype with 6-8 people who look like your target market. Try to avoid Early Adopters, they like things because they’re new. Instead, go for people who are slightly later to the party. They’re much harder to please, and you’ll get more useful feedback.

Continue Reading: ‘Five crucial milestones that will make or break your product’ (Part 2) 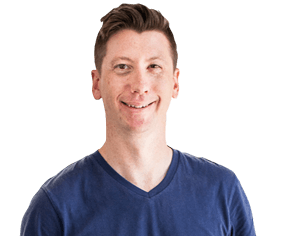